From inception to completetion, we work with clients from all business sectors

You are here: Home | Projects 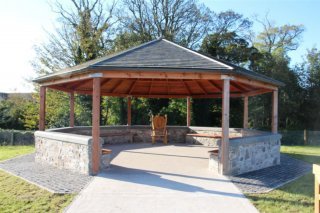 The hub is an eight-metre diameter octagonal structure made from Douglas fir timbers and a cedar-clad roof designed by Finite Engineering and constructed by Peter Skimming and Son. The walls are of the best local stone and were skilfully built by David Topping Ltd.

An ambitious project to build a roundhouse was conceived after AOC Archaeology discovered an Iron Age settlement near the Black Loch of Myrton in Wigtownshire, Dumfries & Galloway in 2015. 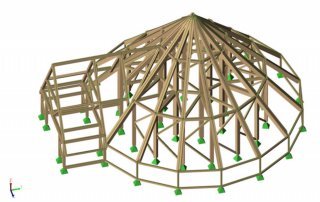 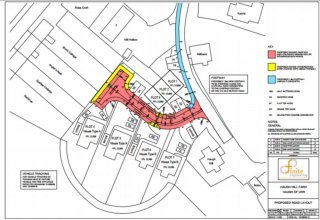